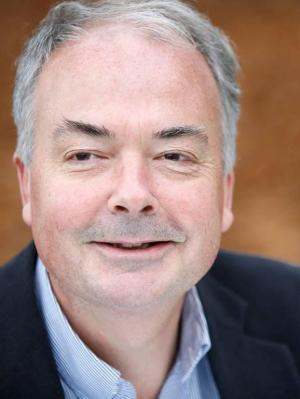 Professor van Schayck has been acknowledged to be the most cited researcher in the world in his area of expertise in 2010 and 2011. He co-authored more than 450 international and 100 national peer reviewed articles. Total funding obtained until 2016 adds up to 46 milion Euro governmental and charity grants. These grants have been obtained from prestigious funding organisations, such as the Netherlands Organistion for Scientific Research (NWO), the Netherlands Organisation for Health Research and Development (ZonMW), the Lung foundation, Prevention fund, and others. In total he is (and has been) responsible for more than 55 PhD's as promotor. The research line of Professor Onno van Schayck started in the early nineties of the past century with the discovery that continuous use of bronchodilators in asthma resulted in deleterious effects, especially when no anti-inflammatory medication is used. This discovery was especially important for primary care as bronchodilators are often used as sole medication in general practice. It stimulated the early introduction of inhaled steroids in asthma as well as the use of combination drugs (inhaled long-acting bronchodilators together with corticosteroids in one device), which are nowadays the mainstay of asthma treatment both in primary and secondary care. But is also stimulated the early diagnosis of asthma and COPD in order to avoid untreated progression. Moreover, it stimulated the investigation of non-pharmalogical preventive measures such as inhalant and food allergen avoidance in order to prevent asthma in gentically predisposed infants and of smoking cessation in COPD. Along these lines, Onno van Schayck further consistently and coherently concentrated and focussed his research efforts during the past 30 years, and is recognized as a highly original and internationally leading expert in the research on early diagnosis and treatment of asthma and COPD in primary care and the community.